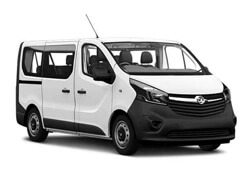 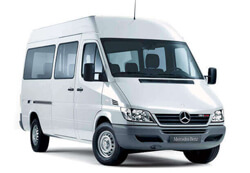 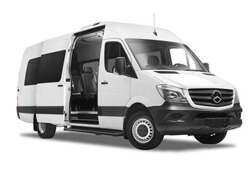 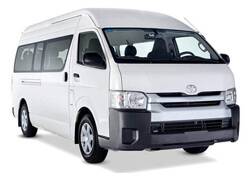 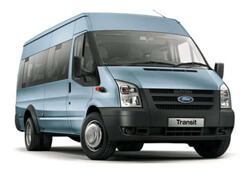 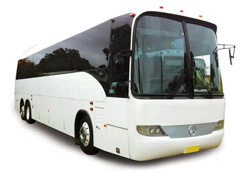 As implied earlier, Minibus Hire Warrington has a lot of service offerings, one of which is airport minibus hire service. Among them is minibus with driver, self drive minibus, and even coach hire services. In all these services, Minibus Hire Warrington has taken the top spot among the other service providers in Warrington. This is a position that is borne out of years of providing impeccable service to our customers.

Just take a look at the airport minibus that we will supply you with. It is of the latest model and manufactured by the most trusted names in the auto industry. With both the exterior and the interior kept clean and tidy, you don't have to worry about being subjected to an unsanitary environment. If you are tired from a long and uncomfortable flight, you can simply sink and relax on our cosy and comfortable reclining seats. Keeping hydrated at all times is important, especially when you are on the trip. That is what those installed drink coolers are meant for. Of course we know that you would want other diversions during a ride, so we had modern entertainment systems installed on our minibuses as well.

As for the minibus's performance on the road, we can assure you that scenarios you've entertained in the past about the engine breaking down or meeting some other mechanical failure could be easily dismissed. We wouldn't even think of releasing an airport minibus to you unless we've been assured by our team of meticulous technicians and engineers that they are free from defects and other potential problems.

We are aware that the airport would be the last thing anyone would want to spend a longer time than necessary to be waiting. That's why we make it a point to have our airport minibus already waiting at the airport well before your flight arrives. Our driver will welcome you warmly and proceed to bringing you to Warrington. You'd be impressed at the knowledge of our drivers about the town; after all, it is our policy to hire true-blue Warringtonians since we know they are the ones who are most qualified to take the wheel and show off the town to visitors.

It is time to widen your horizons. Just as you decided to do so by visiting Warrington, you should also consider that there are other – better – options to arrive in Warrington other than those pricey taxicabs. Reserve an airport minibus with Minibus Hire Warrington now.